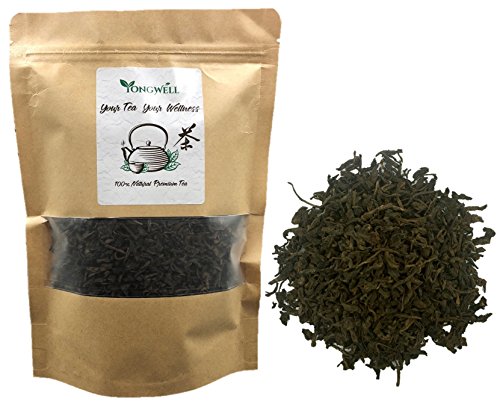 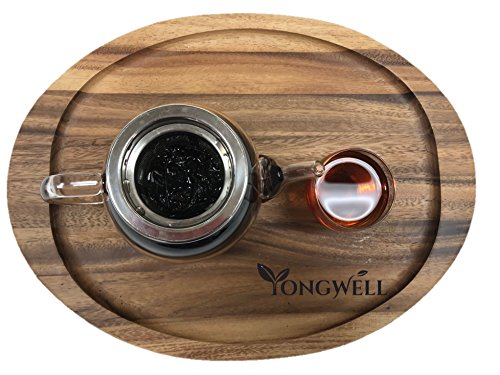 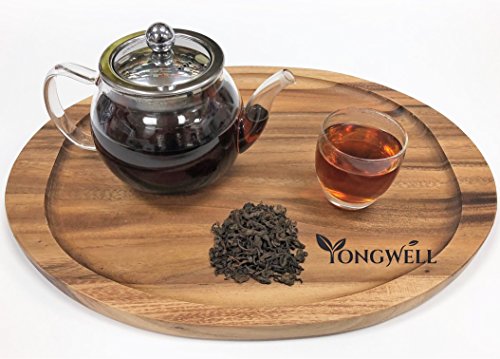 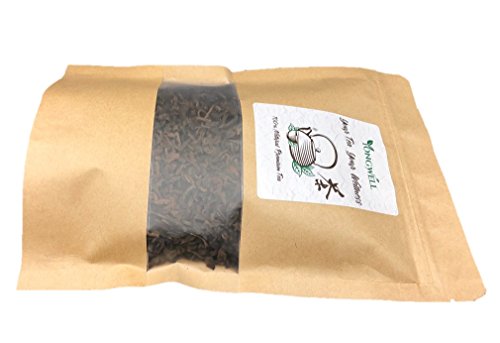 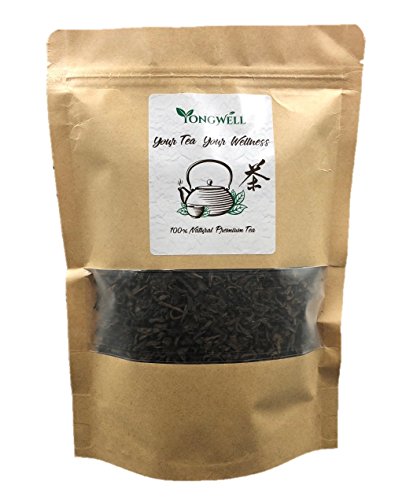 Pu-erh originated thousands of years ago in the Yunnan Province of China, where large-leaf tea trees (Dayeh) grow. Its history relates closely to the tea trade between China and other nations (notably Tibet), and it is named for the town from which it was originally sold en route to other countries (Pu’er City). It was originally compressed into shapes for more efficient transit, and it acquired its dark color and flavor due to natural fermentation in transit to its final destinations. For many years, pu-erh has been aged. The aging process results in a slow fermentation and it can take about 15 years for a ‘raw’ (unfermented) pu-erh to get the dark color and flavor that pu-erh drinkers desire. However, in the 1970s, a style of processing called shou processing (or ‘cooking’) was developed to expedite the fermentation process. Pu-erh Tea’s Flavor Good quality pu-erh tea has a deep, rich flavor that many consider to be earthy or mushroomy. Bad quality pu-erh often tastes muddy or moldy. Good quality pu-erh often appeals to coffee drinkers and pairs well with rich desserts. The flavor and reputed health benefits of pu-erh tea also make it a great option for digestion after a heavy meal.