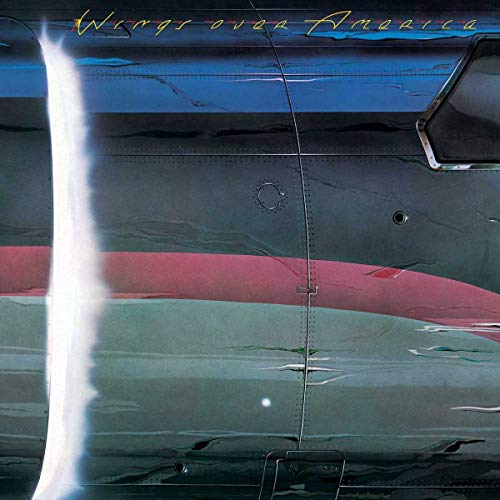 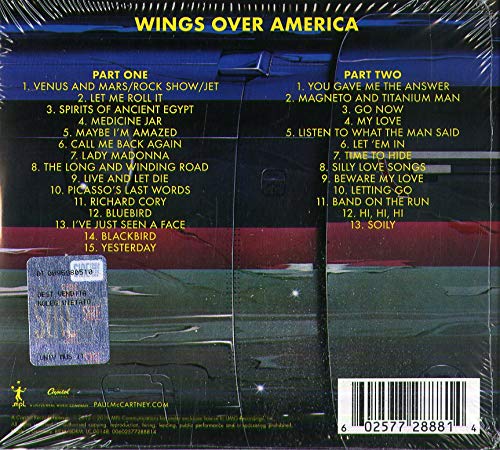 Selected from 90 hours of recordings, Wings over America is a faithful account of the 1975-76 world tour that captures the band at its peak. It was taped at several of the US shows, but mixed as if it were a single performance. Paul combined old Beatle favourites with highlights from a solo catalogue that was now achieving real stature. Though an expensive triple disc on vinyl (it had been planned as a double, but a rival bootleg version encouraged Paul to expand it) sales were remarkable.