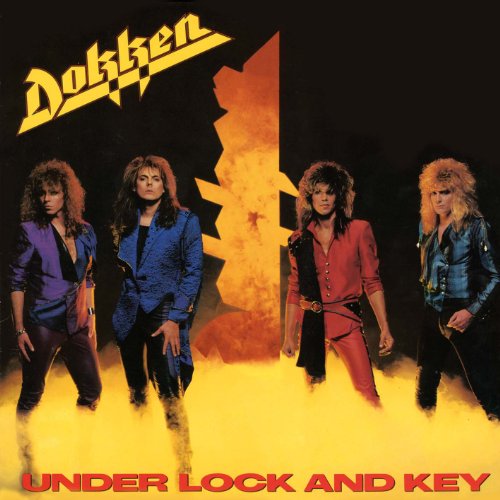 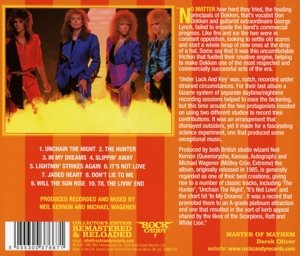 Digitally remastered edition of the L.A.-based Heavy Metal band’s third studio album. Produced by both British studio wizard Neil Kernon (Queensryche, Kansas, Autograph) and Michael Wagener (Mötley Crüe, Extreme) the album, originally released in 1985, is generally regarded as one of their best creations, giving rise to a number of classic tracks, including ‘The Hunter’, ‘Unchain the Night’, ‘It’s Not Love’ and the chart hit ‘In My Dreams’. It was a record that promoted them to an A-grade platinum attraction and one that resulted in the sort of curb appeal shared by the likes of the Scorpions, Ratt and White Lion. 16 page full color booklet 3,500 word essay, enhanced artwork, unpublished photos and new interview with Don Dokken.