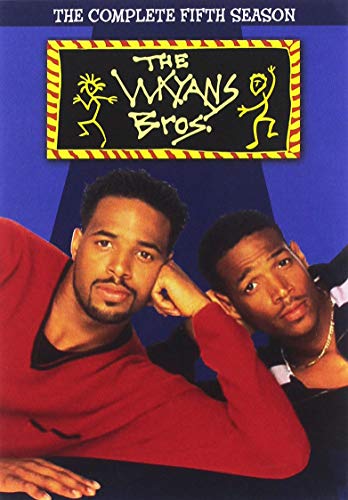 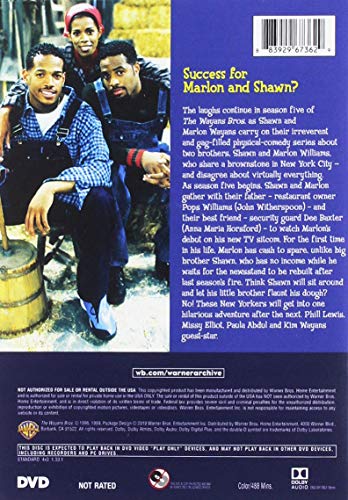 The laughs continue in season five of The Wayans Bros. as Shawn and Marlon Wayans carry on their irreverent and gag-filled physical-comedy series about two brothers, Shawn and Marlon Williams, who share a brownstone in New York City — and disagree about virtually everything. As season five begins, Shawn and Marlon gather with their father – restaurant owner Pops Williams (John Witherspoon) – and their best friend – security guard Dee Baxter (Anna Maria Horsford) – to watch Marlon’s debut on his new TV sitcom. For the first time in his life, Marlon has cash to spare, unlike big brother Shawn, who has no income while he waits for the newsstand to be rebuilt after last season’s fire. Think Shawn will sit around and let his little brother flaunt his dough? No! These New Yorkers will get into one hilarious adventure after the next. Phill Lewis, Missy Elliot, Paula Abdul and Kim Wayans guest-star.