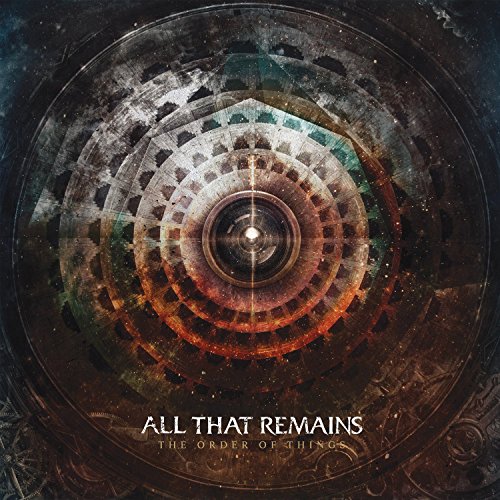 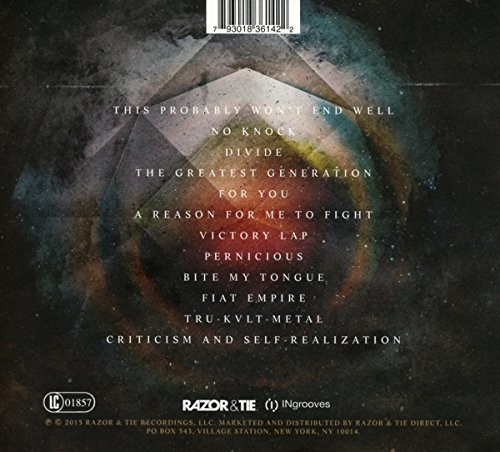 The Order of Things

All That Remains will release their highly anticipated seventh studio album, The Order of Things, on February 24th, 2015. Working for the first time with producer Josh Wilbur (Lamb of God, Gojira) the band pushed themselves creatively, continuing to evolve while remaining true to the principals that etched their place at the forefront of the 21st century hard rock. The diversity on the album ranges from total brutality to a ballad, resulting in a cohesive journey from beginning to end. All That Remains are indisputable hard rock leaders who helped to shape a scene, then skyrocketed past its confines.