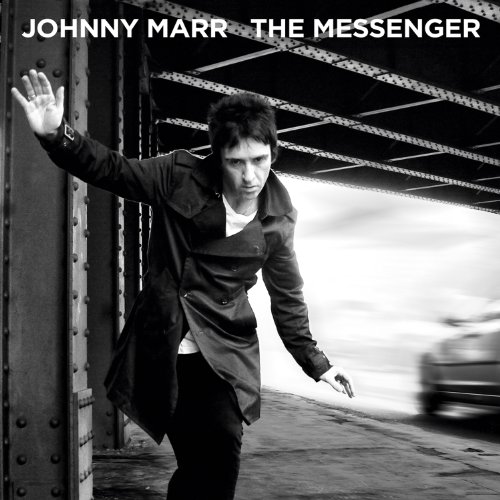 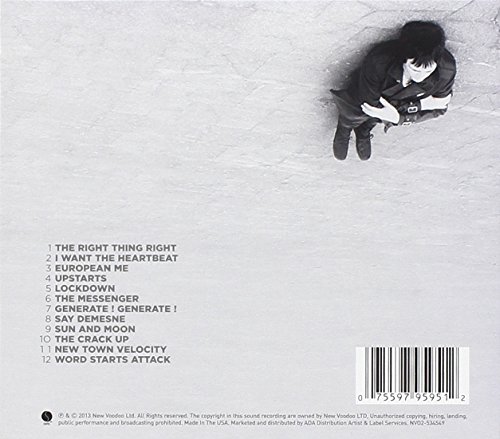 Johnny Marr, one of the most celebrated guitarists in the history of contemporary music, is set to release his debut solo album The Messenger. The album features Marr on lead vocals and guitar, and represents our first chance to hear Johnny Marr’s musical vision exactly as he envisioned on the first true solo album of his career. The Messenger was written and produced by Marr. Best known for his work as the creative force behind the Smiths, Marr has continued his career as an official member or touring guitarist for a diverse array of acclaimed bands since.