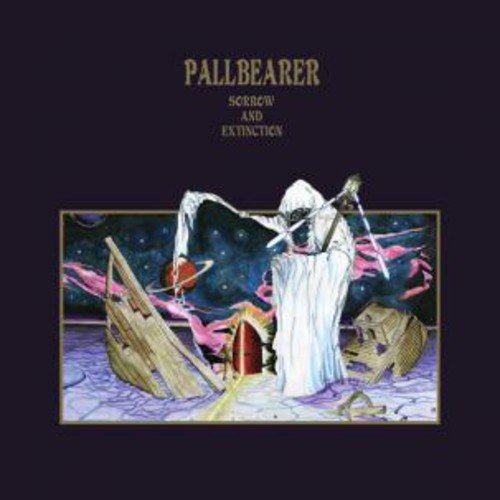 2012 release from the Metal upstarts. Never before has a band generated such a huge buzz on the strength of a single demo release. With only a three-song self-released cassette to their name, Little Rock, Arkansas’s Pallbearer have risen through the ranks of the Doom Metal scene with unprecedented speed. The group’s sound recalls classic traditional Heavy Metal, taking cues not only from legendary Doom bands like Candlemass, Trouble and Warning, but also from ’70s Prog and Hard Rock.