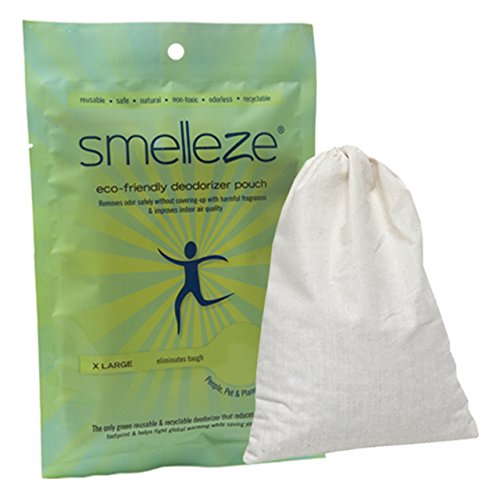 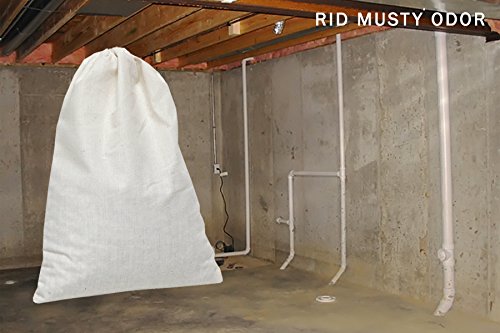 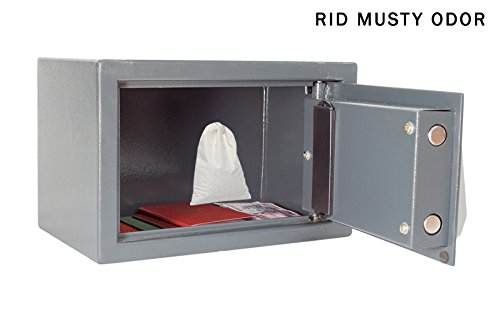 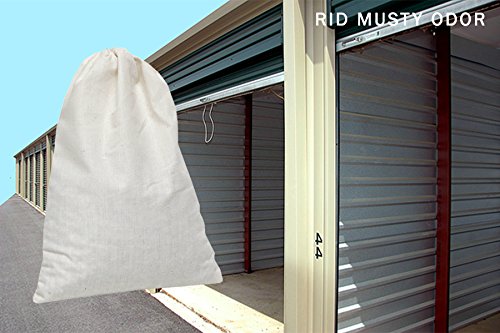 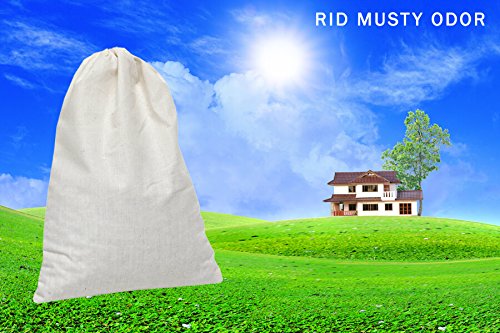 Your house is your castle, your safe haven from the chaos of the outside world, but it shouldn’t smell like a medieval dungeon. Musty and moldy odors are an age-old problem, but SMELLEZE Reusable Musty Smell Deodorizer Pouches can keep your whole house smelling fresh with all-natural ingredients in a money saving reusable format.

If you’ve ever tried to get rid of musty smells by simply airing out the room or by using a plug-in air freshener, you already know what happens next. After you air out your premises, the musty smell come back with a vengeance. If you try to cover-up the musty smells you’ll end up with a worse smell.

To really eliminate musty odors permanently and keep your home, office, car and boat smelling clean and fresh, use SMELLEZE Reusable Musty Smell Deodorizer Pouches. Simply place SMELLEZE near the musty odor in basements, bathrooms, under sinks, closets, lockers, storage areas, bags, and even in air ducts. Each pouch will deodorize and purify the air continuously in a 150-square-foot area for just pennies per month.

Rejuvenate & Reuse Over & Over Again!

When your eco-friendly SMELLEZE pouch starts to lose its oomph, just rejuvenate it by placing in sunlight for a day, or microwaving for 2-3minutes and reusing over and over again. It lasts for years, it’s 100% safe for people, pets and the planet, and it’s the most economical way there is to eliminate musty smells.