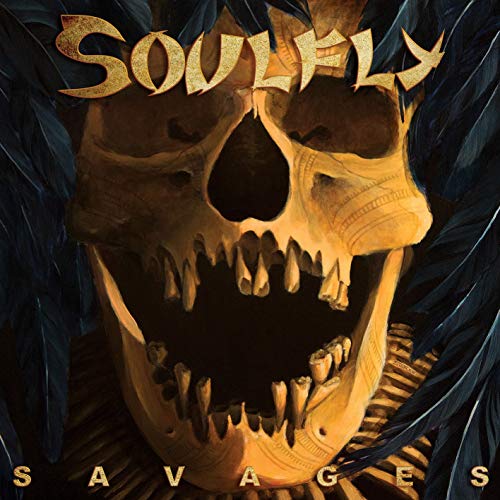 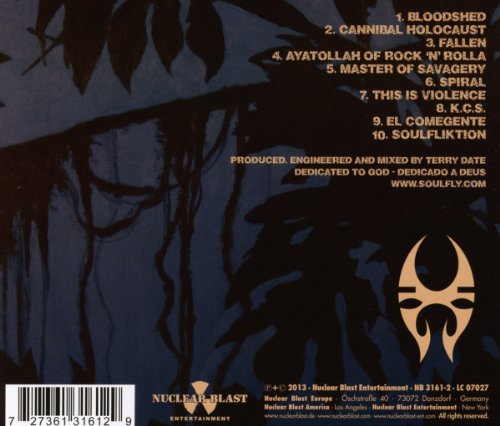 SAVAGES, he bands ninth full-length release, was recorded in the Spring of 2013 with Terry Date at Studio X in Seattle, WA. Consisting of twelve tracks, SAVAGES contains all the best elements of Soulfly’s legacy. “Bloodshed,” the record’s first single and video, is a fast blast of metal fury bookending a chorus that is certain to become a crowd sing along. Other tracks on the record capture Max and his best at their finest. There’s also no shortage of special guest’s on this record with appearance of members from Clutch, Napalm Death, I Declare War and more.