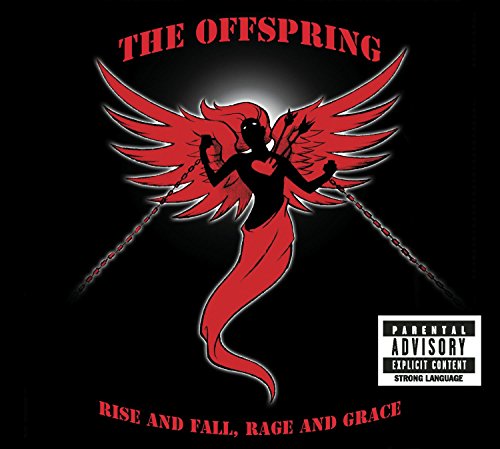 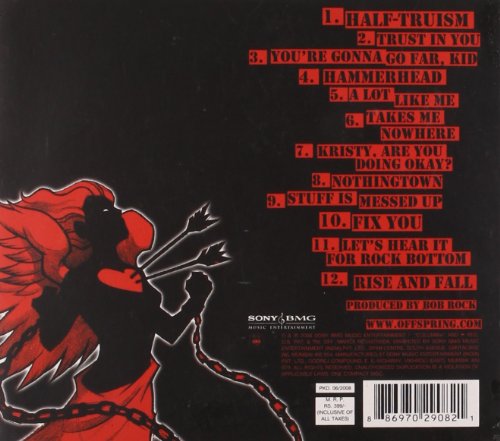 Rise And Fall, Rage And Grace, the eighth studio album from the OC punksters, is an impressive new set of songs from one of rock’s most exciting and enduring bands. The Offspring entered the studio with legendary producer Bob Rock (Metallica, The Cult) to record 12 new songs culled from the most productive songwriting period in the band’s history. This is the band’s first full-length studio release in four and a half years, the longest gap between The Offspring’s studio albums to date. ‘Hammerhead’ the 1st single from Rise And Fall, Rage And Grace debuted at #5 on the U.S Billboard Modern Rock Tracks and #18 on the Mainstream Rock Tracks respectively. The Offspring has performed over 1000 shows and they have sold more than 34 million albums worldwide, including their 1994 release “Smash,” which more than a decade after its release remains the highest-selling album of all time on an independent label.