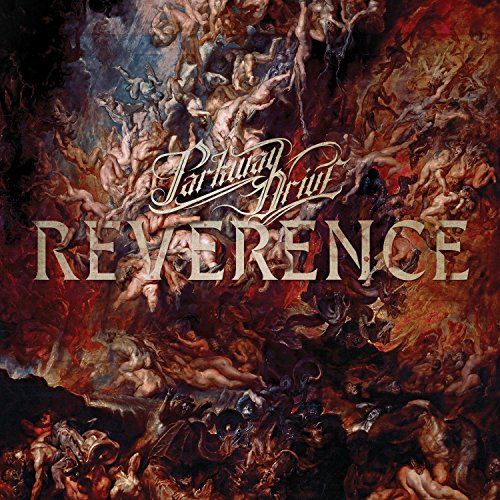 Vinyl LP pressing. Reverence arrives as the follow-up to 2015’s Ire-Parkway Drive’s most successful album to date and a major force in boosting their ever-growing worldwide following. Like each album released since the band formed in 2002, Ire has been certified gold in their homeland of Australia; it also helped fuel their recent dominance at European festivals and won critical praise from outlets like Kerrang (who hailed Ire as a “fascinating album”). But while Ire brought Parkway Drive’s uncompromising artistry to bold new levels, Reverence pushes their creative ambition even further.