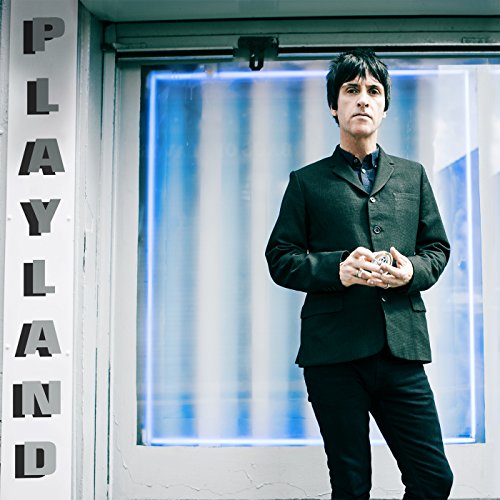 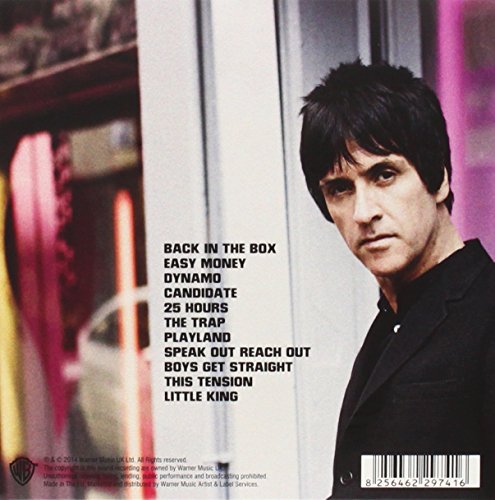 Last year, the legendary guitarist for The Smiths enjoyed a monumental start to his solo career with an abundance of critical acclaim (included the honor of being named as NME’s Godlike Genius) for his Top 10 debut solo album ‘The Messenger.’ Meanwhile, his shows were celebrated for his ability to combine the best of his new material with select highlights from The Smiths, plus others from his extensive back catalogue. Johnny Marr’s upwards trajectory continues unabated with the release of ‘Playland.’ Work on the album commenced in London in spring 2014 as soon as the year of touring in support of ‘The Messenger’ came to a close. It finds Marr continuing the creative connection that was forged on ‘The Messenger’ with collaborator and co-producer Doviak, as well as the other musicians who performed on the album and accompanying tour. Written around a common theme of “songs that move at the speed of life,” ‘Playland’ captures much of the spirit that made ‘The Messenger’ so memorable with energetic, post-punk songwriting complemented by Johnny Marr’s characteristic guitar style, thought-provoking lyrical ideas and poised vocal phrasing.