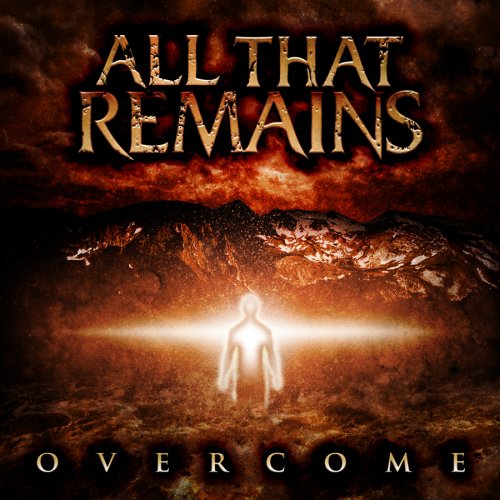 Since All That Remains’ first album was released in 2002, the band has grown in leaps and bounds in every arena. They’ve gone from playing opening slots to headlining and selling out their own tours and playing major rock festivals domestically and abroad. All That Remains release the highly anticipated follow up, OVERCOME. The 11-track album which was produced and engineered by Jason Suecof (Trivium, Chimaira, The Black Dahlia Murder), mastered by Ryan Smith at Sterling Sound (Lamb of God, Annihilator), and features artwork by Carson Slovak (Century, Too Pure To Die, killwhitneydead.).