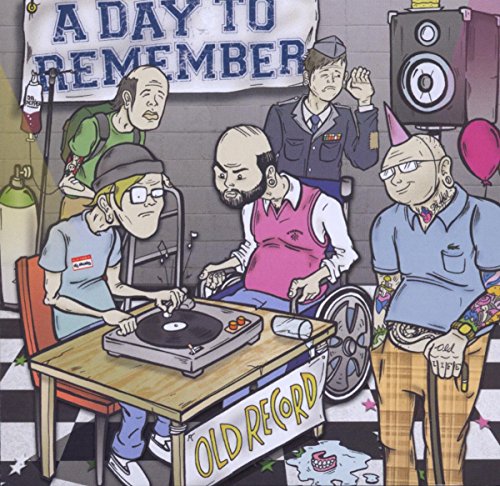 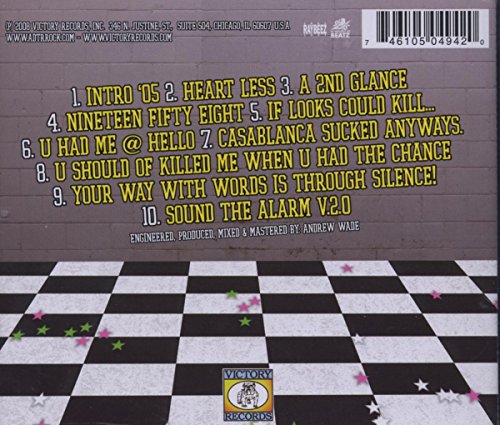 One of Alternative Press’ Top 100 Bands You Need To Know 2008. They completed the 2008 Vans Warped Tour and then started a full US tour as direct support to New Found Glory. Their video for ‘Since U Been Gone’ has been a smash thanks to features on Steven’s Untitled Rock Show on Fuse, as well as airplay on On Demand and Much Music , Much Loud. The video has introduced them to a whole new group of Pop fans. Great holiday release to hold the fans over until their next studio album in February ’09. A Day To Remember has been featured in Alternative Press, Total Guitar, Metal Hammer, Rock Sound, Kerrang! and Revolver. Nominated for Best International Newcomer at the Kerrang! Awards 2008.