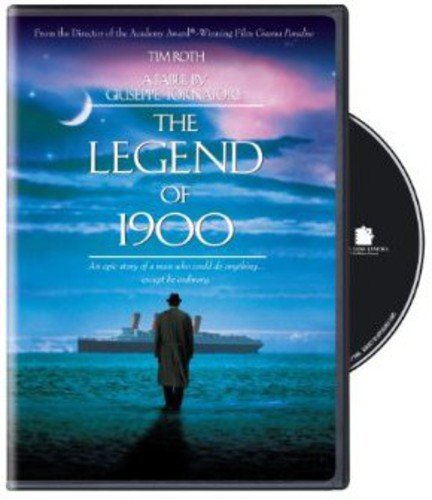 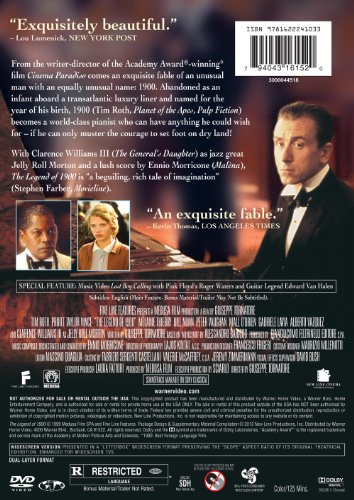 Shortly after the Second World War, Max, a transplanted American, visits an English pawn shop to sell his trumpet. The shopkeeper recognizes the tune Max plays as one on a wax master of an unreleased recording, discovered and restored from shards found in a piano salvaged from a cruise ship turned hospital ship, now slated for demolition. This chance discovery prompts a story from Max, which he relates both to the shopkeeper and later to the official responsible for the doomed vessel, for Max is a born storyteller. Though now down on his luck and disillusioned by his wartime experiences, the New Orleans-born Max was once an enthusiastic and gifted young jazz musician, whose longest gig was several years with the house band aboard the Virginian, a posh cruise ship. While gaining his sea legs, he was befriended by another young man, the pianist in the same band, whose long unlikely name was Danny Boodman T.D.