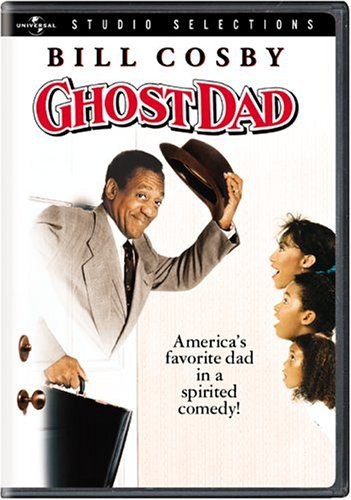 Bill Cosby stars as a man who is caught between here and the hereafter in this warm-hearted family comedy directed by Sidney Poitier. As an overworked widower, Elliot Hopper (Cosby) is on the verge of completing a major business deal when he takes a harrowing taxi ride that ends in the bottom of the river. Now a ghost, he must learn how to be seen and heard so he can take care of his family. Don’t miss the out-of-body fun in this hilarious comedy co-starring Denise Nicholas, Kimberly Russell and Ian Bannen.