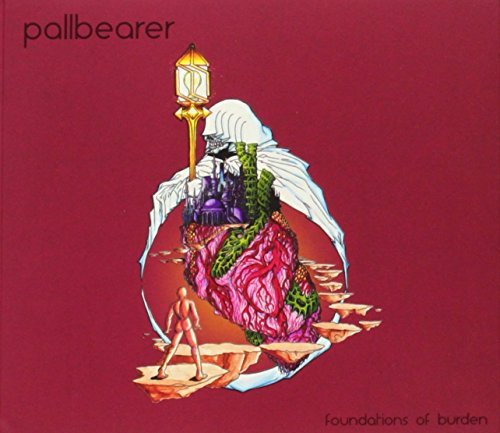 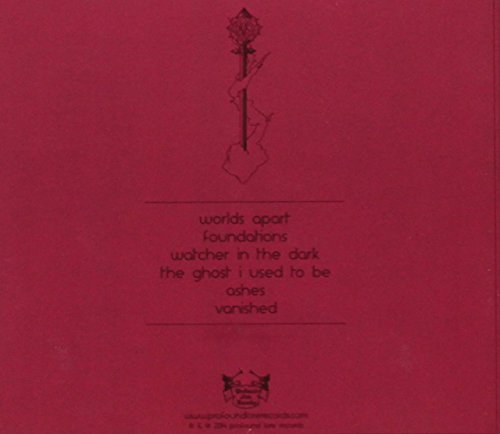 2014 release, the sophomore album from the Arkansas Doom Metal band. With FOUNDATIONS OF BURDEN, the band has taken it to the next level, unleashing a follow-up even more glorious than it’s predecessor. If SORROW AND EXTINCTION left it’s mark on the Metal scene, FOUNDATIONS OF BURDEN will be the stuff of legend. Captured by legendary producer Billy Anderson (Agalloch, Sleep, Neurosis, the Melvins etc.) at Type Foundry Studios in Portland, Oregon, the unparalleled album is an epic sonic landscape of triumphant proportions destined to solidify Pallbearer’s standing as one of the most important Metal bands today.