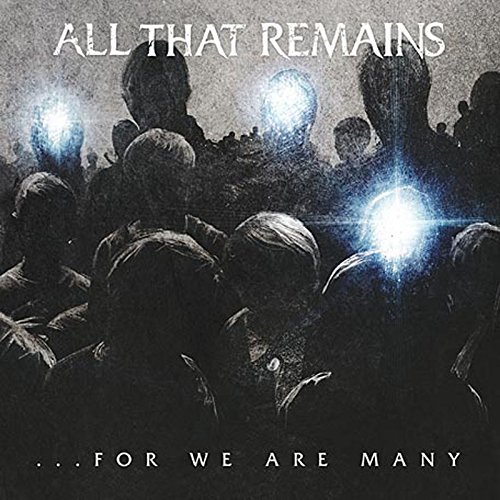 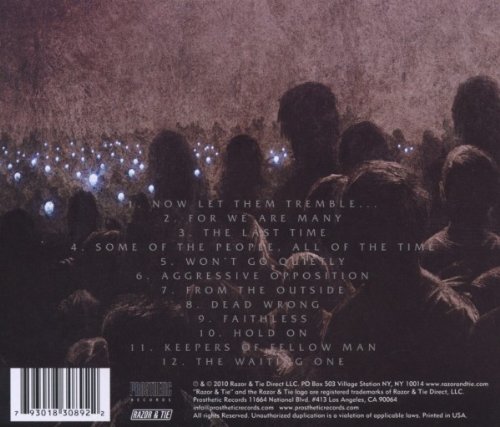 For We Are Many

All That Remains returns with For We Are Many, the highly-anticipated fifth studio album from the renowned New England metal band, and the followup to 2008 s 240,000+ selling album, Overcome. Produced by Adam D of Killswitch Engage, who also produced ATR s This Darkened Heart (2004) and The Fall of Ideals (2006), it will continue to build on the band s prior success. After breakout success at Active Rock radio with their debut song at the format Two Weeks (reaching top 5 with over 125,000 spins to date), ATR will service their new single Hold On to radio in September to satiate their rabid fanbase one that they ve build through years of touring including every major rock festival (Mayhem, Warped, Ozzfest) and with nearly every band (Lamb of God, Killswitch Engage, Bullet for My Valentine) in the hard-rock world.