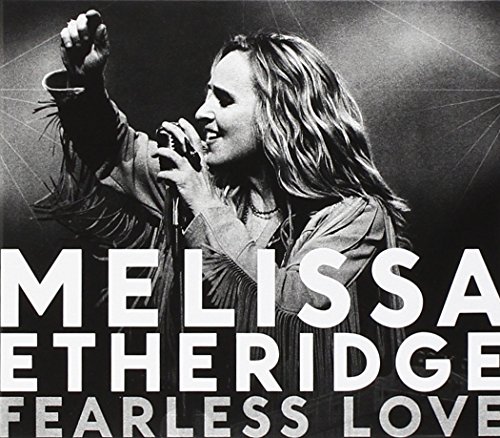 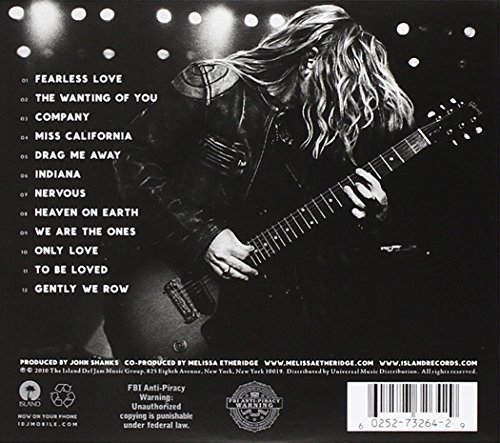 2010 album from the best-selling singer/songwriter. The album was produced by John Shanks, whose first producer credit was Etheridge’s Breakdown, her four-time Grammy-nominated album of 1999. Fearless Love expands on the multiple strengths that have made Etheridge one of the most beloved figures in Rock. It follows The Awakening, her revealing album of 2007, with a rousing tone at once tough and tender, as only she can be. It is that force of presence which has earned her, among other accolades, the 2007 Academy Award for Best Original Song, and two Grammy Awards.