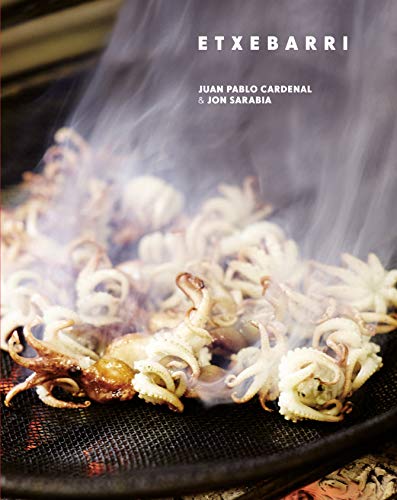 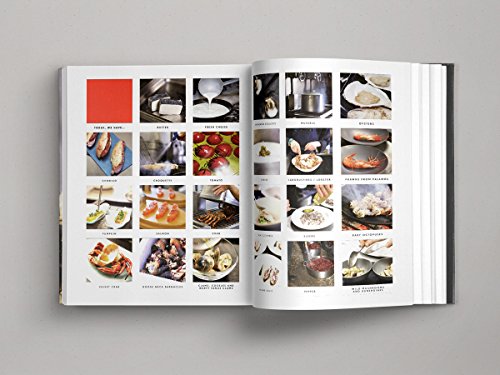 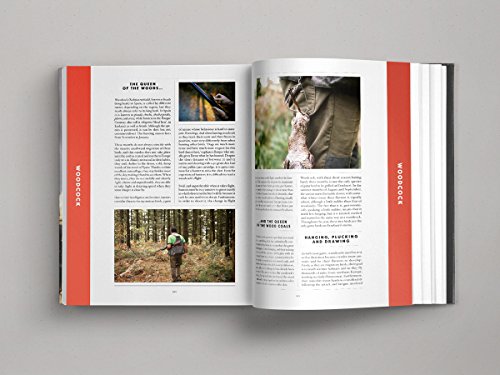 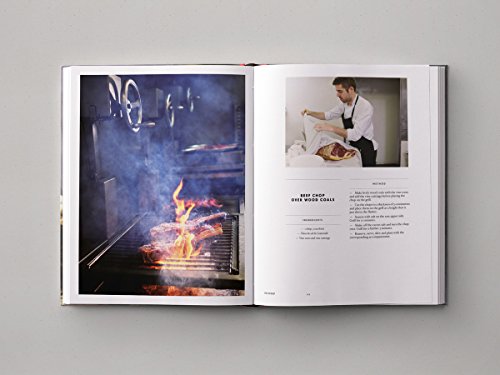 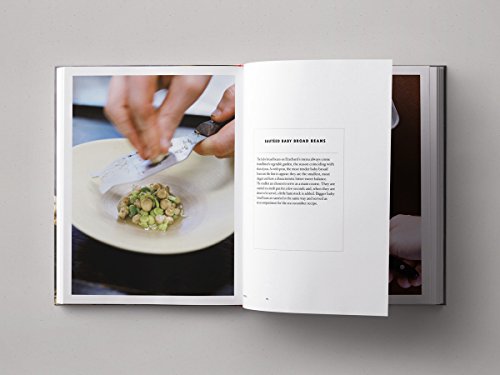 The highly anticipated first book on the Etxebarri restaurant, considered one of the best grills in the world.
Bittor Arginzoniz has achieved world fame as a grill genius with his restaurant Etxebarri, located in the farming community of Axpe, a tiny village nestled beneath mountains an hour’s drive southeast of Bilbao. When he bought the restaurant building in the centre of the village more than twenty-five years ago, he and his family rebuilt it entirely themselves. He is self-taught and has only ever worked in one kitchen – his own – where he designed and built his famous adjustable-height grills. With no other reference than the oldest culinary technique in the world ̶ fire ̶ he grills using utensils designed by himself, uses specific woods and has an obsessive search for the best product, Arginzoniz has revolutionized the way people roast meat, fish or vegetables. He cooks everything over a grill ̶ even dessert ̶ so everything has a unique taste to it. Michelin awarded Asador Etxebarri a Michelin star in 2010, describing the food as ‘an unadulterated pleasure for lovers of simply grilled and roasted dishes…’ and he is ranked number 6 in the San Pellegrino World’s 50 Best Restaurants 2017.
He rarely leaves the restaurant except to tend to his farm animals, which supply many of the raw ingredients for his tasting menu. This book describes the man, his kitchen and his recipes in words and stunning photography.
The best place to eat barbecue, in a tiny village in Spain, one man has turned the humble grill into a work of culinary art. His secret? No charcoal
Jay Rayner, The Observer