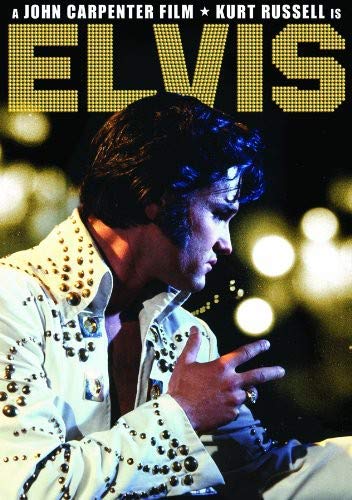 Just two years after Elvis Presley passed away, Kurt Russell brought him back to life in the original biopic about the King of Rock n Roll. Released through ABC in 1979, Elvis marked the first time director John Carpenter and actor Kurt Russell would work together in what would become a legendary pairing in film history (Escape From New York, Big Trouble In Little China, The Thing and Escape From L.A.).