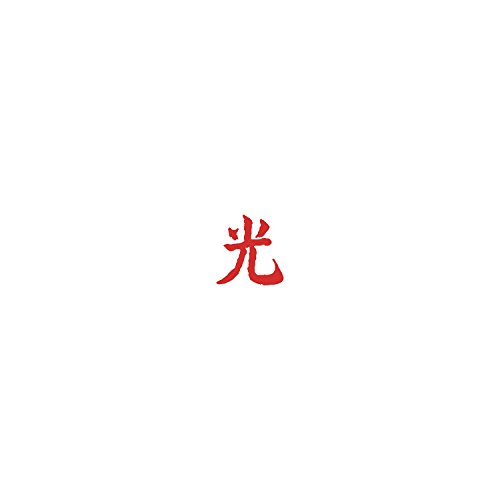 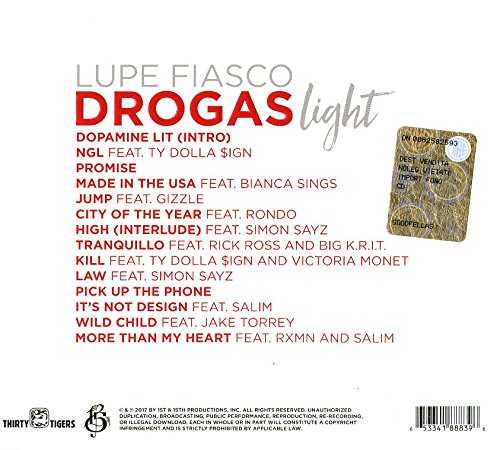 A decade after Lupe Fiasco exploded onto the hip-hop scene with his seminal 2006 debut Food & Liquor, the Chicago native is closing the chapter on his career with his most visualized projects yet. The independent rapper, who parted ways with his former label Atlantic Records following the release of 2015’s Tetsuo & Youth, hits his creative peak with a trilogy of albums — Drogas Light, Drogas and Skulls — the final curtain call on one of the most gifted lyricists and visionaries to grace the mic.