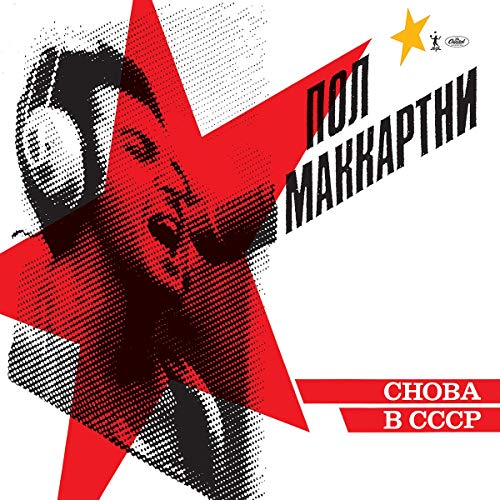 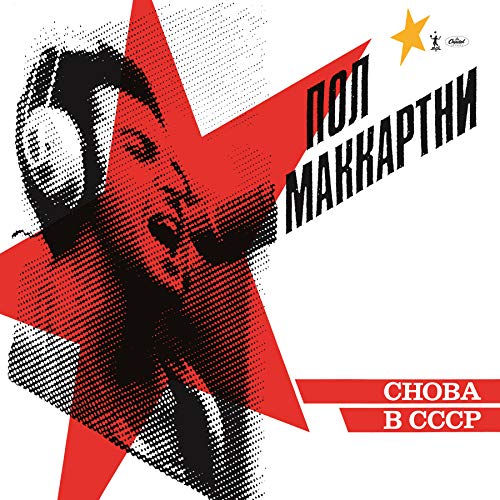 Choba B CCCP, the Russian translation of “Back In The USSR”, was released in the Soviet Union in 1988, making Paul the first artist from the West to issue an album exclusively for that market. (It was released in the rest of the world following the collapse of the Soviet Union in 1991.) Ruminating on the next stage of his career following 1986’s Press To Play, Paul decided he wanted to get back to his roots, so hired three session musicians and spent just two days covering his favourite hits.