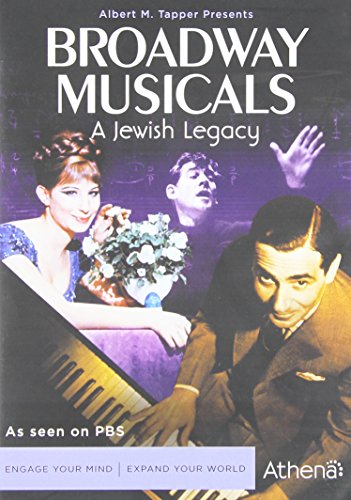 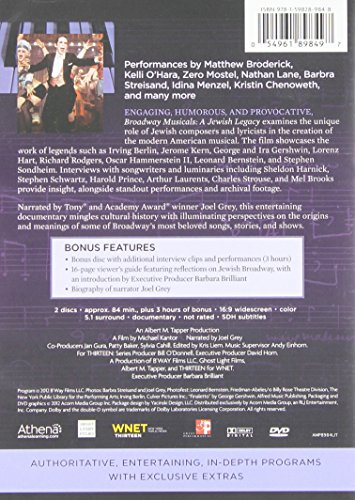 Narrated by Tony® and Academy Award® winner Joel Grey, this entertaining documentary mingles cultural history with illuminating perspectives on the origins and meanings of some of Broadway’s most beloved songs, stories, and shows.