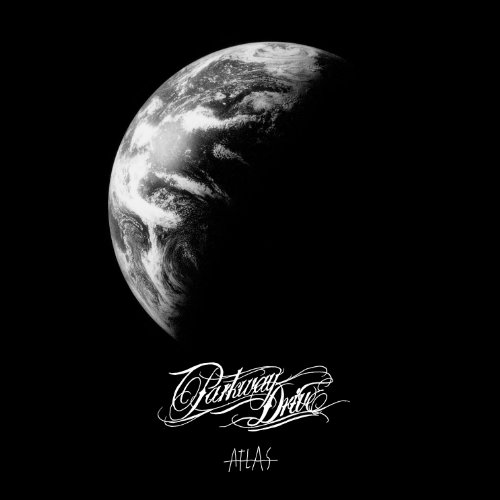 Double vinyl LP pressing. 2012 release, the fourth album from the Australian Metalcore band. Atlas follows closely on the triumphs of 2010’s Deep Blue, which set new sales highs in the US and won the band a Grammy in their native Australia. Recorded in Los Angeles with producer Matt Hyde (Slayer, Hatebreed), Atlas is yet another creative leap forward for the group, boasting some of the most up front and confrontational material Parkway Drive has ever released, while at the same time taking several unexpected turns into lush sonic terrain, redefining their trademark heavy sound while reinforcing their position as leaders in their field.