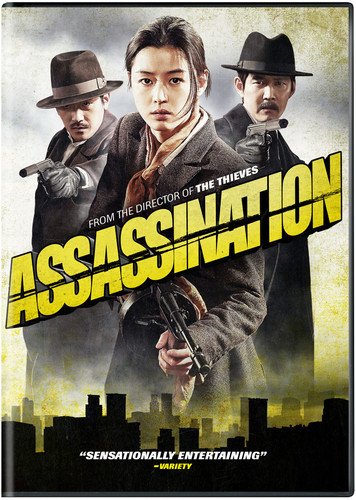 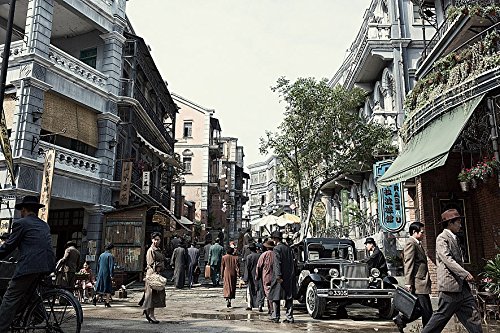 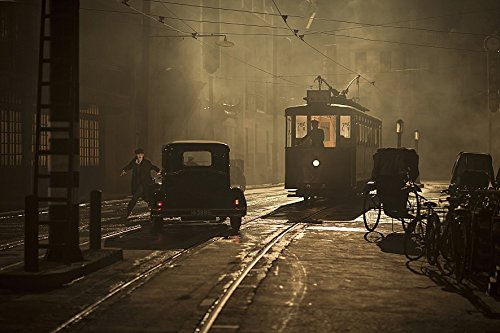 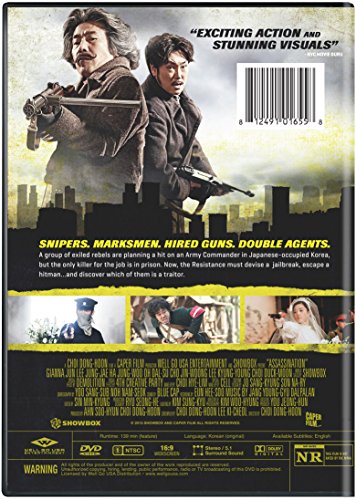 Jeon Ji-hyun (born 30 October 1981) is a South Korean actress and model famous for her role in My Sassy Girl. Jeon was born in Seoul, and studied in the Department of Theater and Film at Dongguk University. She began her career as a model in 1997, and after appearing in a number of TV sitcoms, her movie debut came in White Valentine (1999). This was followed by a role in Il Mare (2000), which proved to be a success. An American remake of Il Mare, The Lake House, was released June 14, 2006. However, her biggest breakthrough was in My Sassy Girl (2001), a romantic comedy that won her the Best Actress award at the Daejong Film Festival in 2002. In 2004, Jun starred in Windstruck, a 2004 South Korean fantasy-romantic comedy directed by Kwak Jae-yong. The film was a major success, ranking as the 8th-highest grossing Korean film of 2004. In 2006, she starred in Daisy.