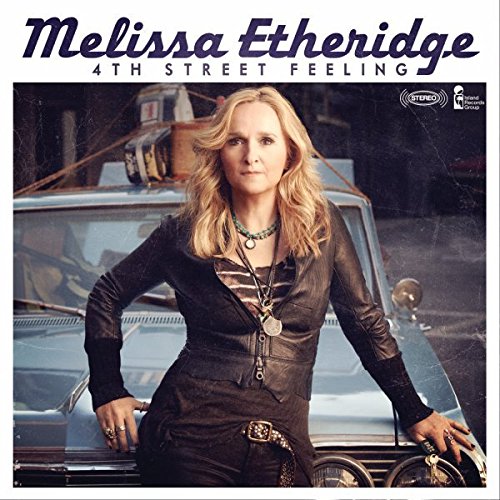 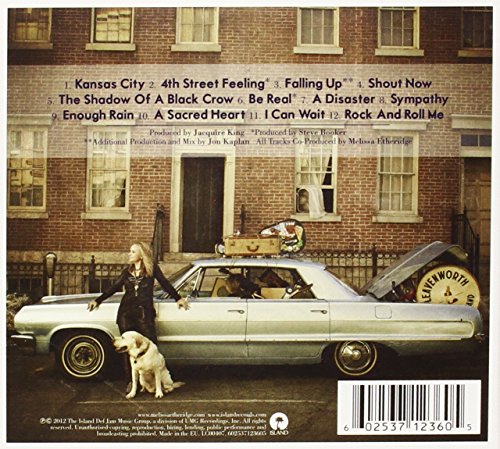 2012 release, the 12th album from the Grammy-winning singer/songwriter. Melissa Ethendge has been a core Island Records artist since the release of her critically-acclaimed eponymous RIAA double-platinum debut album. Melissa hit her commercial and artistic stride with her fourth album the six-times platinum Yes I Am, featuring the massive hits ‘I’m The Only One’ and ‘Come To My Window’. The album went six times platinum and spent more than two and a half years on the album chart.